Thank you for verifying your email. Your account is ready.

FREE! Kakiseni Junior Clown For Fun with Bubbles The Clown! 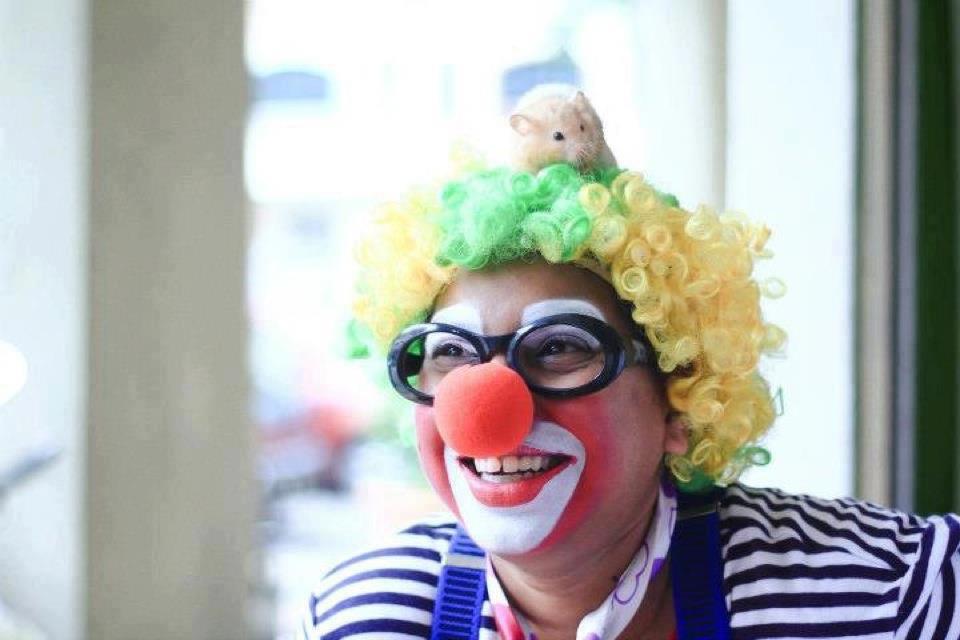 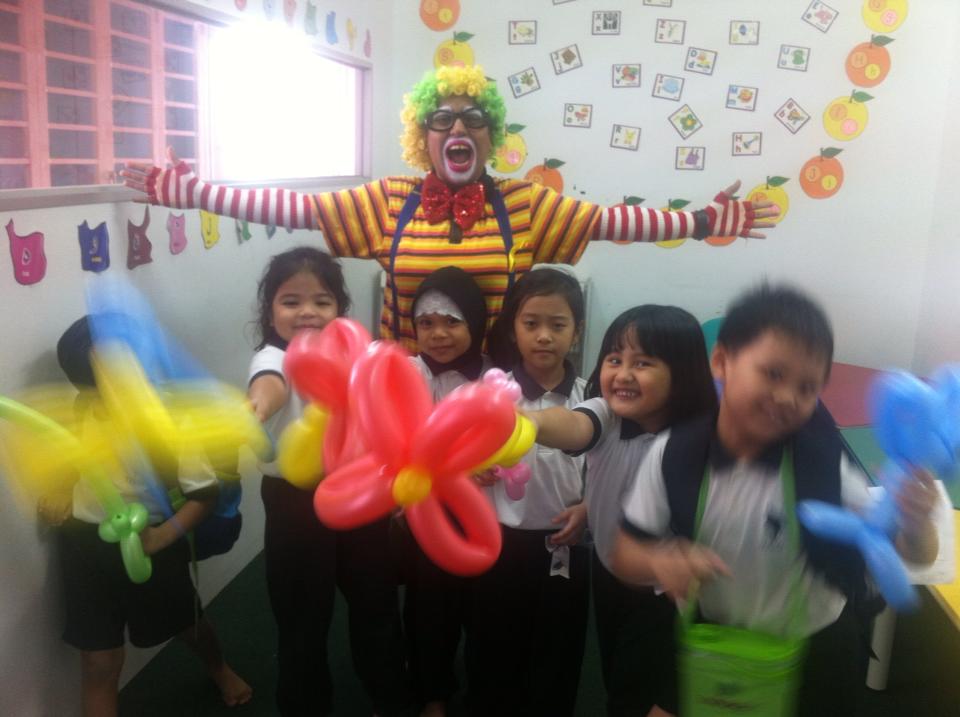 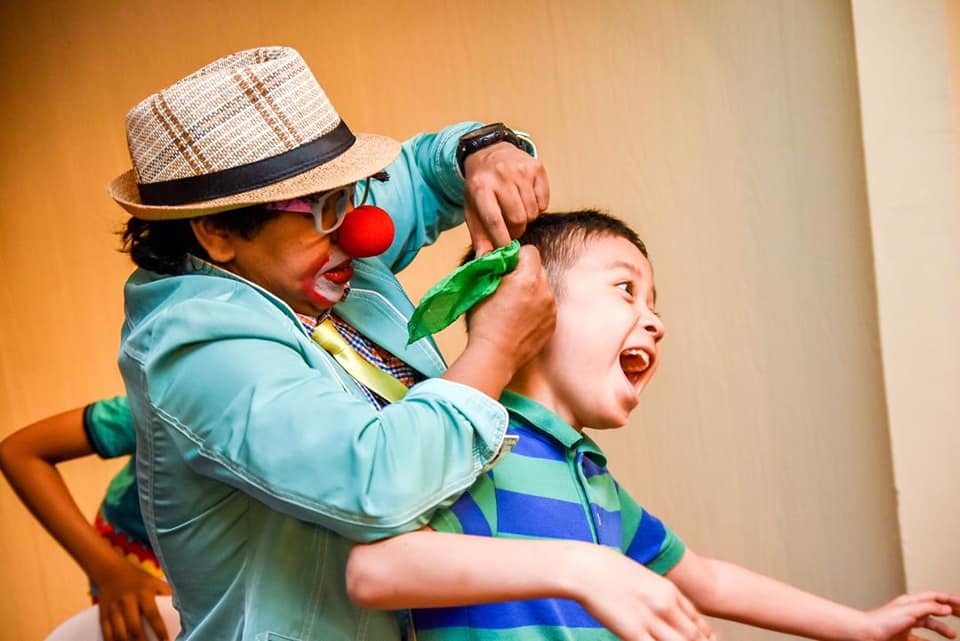 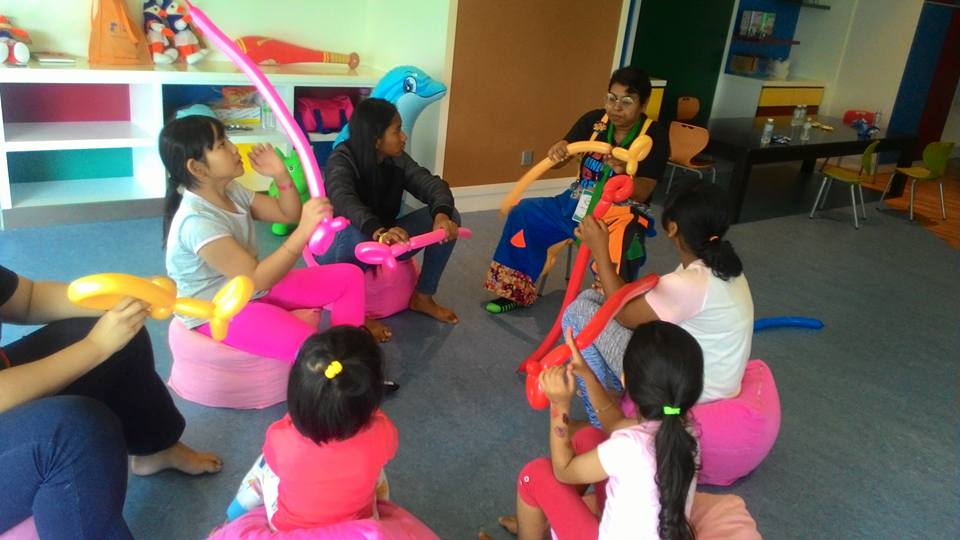 What do you do during the class?

The Art of Clowning Around With Emily Thomas

A unique workshop specially designed to incorporate the art of clowning around with all the circus and performative devices.

What do you imagine when you think of a clown? The Red nose, crazy hair, baggy mismatched clothes and mad skills? The clown is a master of many arts and skills including comedy, mime, magic and balloon twisting among many others. In all its various iconic forms from the harlequin to the birthday party jester, the clown is essentially a mirror to our humanity revealing our most endearing traits, empathy and vulnerability. The clowns' ability to connect with us to feel something is their superpower.

About Emily Thomas: Emily Thomas is a professional clown, spoken word poet and a kid's and teens drama educator. She has been featured on Bernama tv, BFM Speakeasy, Mix Fm Women of Wonder, and the Star newspaper.  Emily is also a storytelling/poet facilitator who has been involved in the KK Arts Fest, Iskarnival, KakiSeni's Hack the lore to name a few under the banner of Poetry Cafe KL.  Over the years, she has been conducting workshops for poetry, storytelling and speech and drama in schools across the country. Among the many hats she wears is also one of a poet. She was one of the poets featured in Tongue Tied 2, playing the part of the Ring Master and Rumpelstiltskin the monsters from our fairy tales (Spoken Word Cabaret), performing on various poetry platforms, and was recently featured at Urbanscapes 2019. Emily is also the Co-founder of Speak It Easy and a founding member of I think We Can Do Better â€“ Theater of the Oppressed. 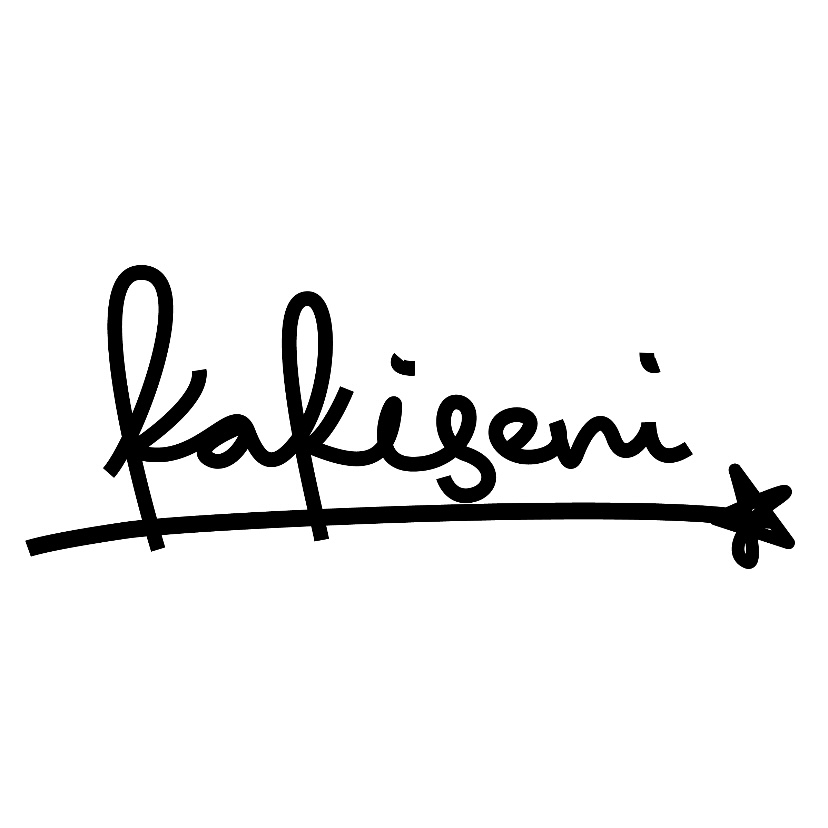 Based in Kuala Lumpur, Persatuan Kakiseni (PPM-018-10-28052013) is a registered non-profit for the promotion of arts and culture in Malaysia. Kakiseni first launched in 2001 as an online portal for listings, reviews, and feature stories about arts and culture, and in partnership with BOH Plantations, we launched the BOH Cameronian Arts Awards to recognise excellence in the Malaysian performing arts. Today, we are dedicated towards building a sustainable arts industry in Malaysia through programmes that enrich artists and develop audience appreciation for the arts. We also advocate for the value of art and culture in Malaysia and champion new ways of bringing artists and organisations together to create enriching and creative experiences for all.

These classes are available based on your selections. 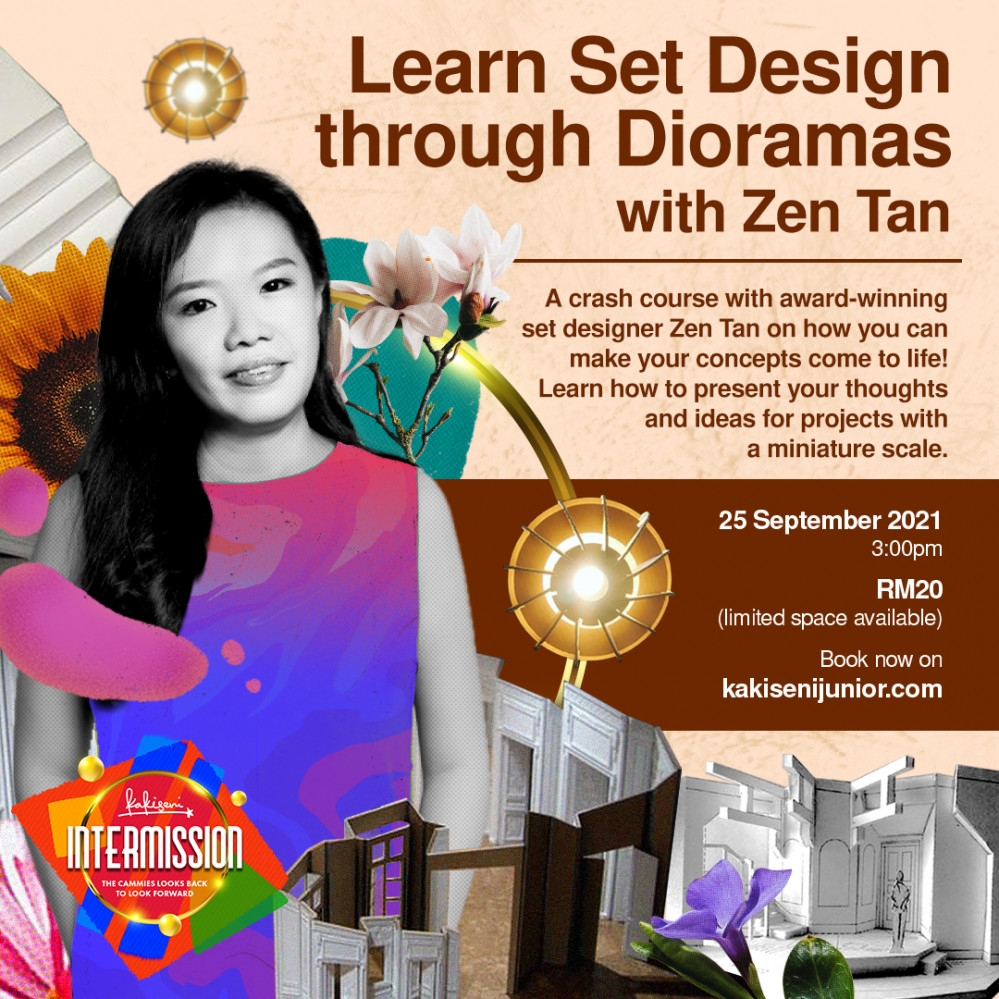